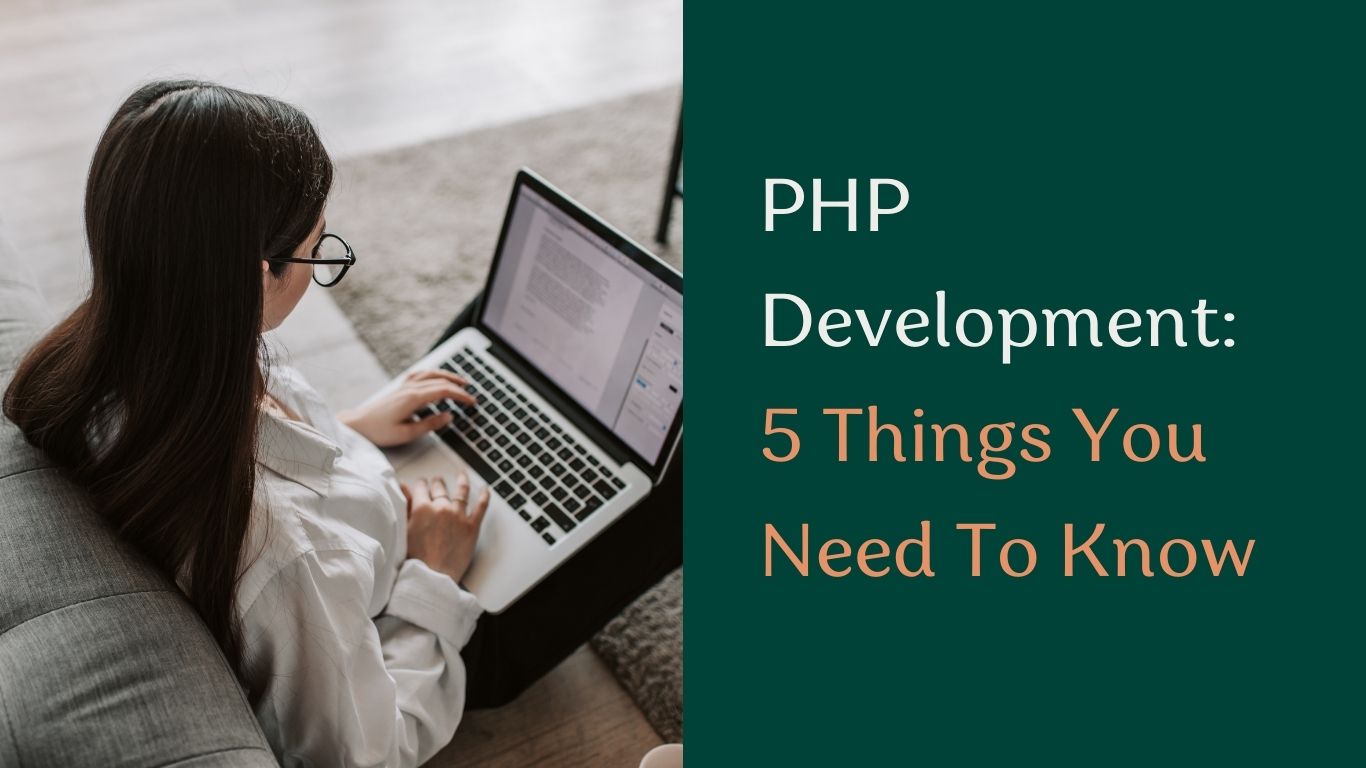 With over 6.1 million developers, PHP is one of the most popular programming languages around the world. It is simple, platform independence, and community support for PHP are some of the reasons behind its popularity.

For both static and dynamic websites, PHP makes a strong case. Moreover, it offers fast prototyping as well. This makes it a great choice for startups, businesses, small organizations, media, and advertising companies. Since these markets are also flourishing, the demand for PHP developers is increasing gradually every year.

Today, we are discussing PHP developers and how to find them, what are the pros and cons of this language, and what are the things to keep in mind if you want to use PHP for your next project.

5 Things To Keep in Mind About PHP

1.     Roles and Responsibilities of PHP developers

PHP developers are often considered to be backend developers as they have experience in Linux, MySQL, and Apache as a part of the LAMP stack. But what do they do? The work, roles, and responsibilities of a PHP developer strongly depend on the project requirement and the developer’s position.

Here are some of the most common responsibilities of PHP developers that can help you understand the role better.

Now that you are aware of what PHP developers do, we will dive into the reasons to hire them, with the benefits of PHP development.

Many developers who are just at the beginning of their careers rely on PHP since it is relatively easy with commands and functions. There are fewer chances of making mistakes.

It is platform-independent: Sites created or developed with PHP can run on any platform. PHP can be integrated with other databases and programming languages with ease. You won’t have to face any hindrances like redevelopment to make it work.

It is a Popular Language: Since PHP is so popular, it enjoys an enriched programming community with a large number of developers to hire. And since there is high competitiveness, the high number of PHP developers results in lower development costs.

A language that is fixed: PHP has been around for a while now, and it has been tested in multiple environments. This means many major bugs have been found and then fixed to make PHP more reliable and stable for the developers.

3.     Disadvantages to Know About

There are many advantages of PHP, but the language is not without its limitations, either. Since PHP is open-source, the ASCII text file is accessible to all. If a bug is found in the source code, many can take advantage of that. With PHP, you may find the handling of technologies difficult at once.

When it comes to multitasking, PHP suffers as it is not component modular. However, more and more libraries have been created that support creating the applications as microservices.

PHP, as we have discussed, is one of the most popular scripting languages out there. When you are hiring a PHP developer for a project, it is advisable to have a look at all the possibilities online. B2B platforms like Clutch will get you an idea about top software companies based on locations, and their hourly rates.

The future of finding talent is online, and therefore one should not hesitate to explore options available abroad. Asia, Australia, Europe, and North America, there are many options to go for. Based on their locations, the PHP developers offer skills and affordability to your project.

Let’s have a look at the number of options each country offers on Clutch:

If you are looking for a PHP expert to add to your team, but have budget concerts, it would help you to compare the cost of hiring PHP developers on an hourly basis. It will help you plan your projects better and financially available options.

In North America, things will be on the costlier side with the average hourly cost for PHP developers in the USA and Canada will stand around $120-$250 per hour. On the other hand, European countries will have slightly lower costs than these. UK, Belgium, Austria, and Germany average 50-149$ per hour for PHP developers. However, based on the project needs, it may go anywhere near $180/hour, too. The costs stay similar for Australia, too. In other European countries,

like Spain, Poland, Czechia, and France, the costs would be 25-99$ per hour for PHP developers. The cost of PHP developers per hour would be considerably low in Asia as well, with the Indian subcontinent averaging about $20-$50 for the most part, but can go as high as 99$ for some high-end requirements.

When it comes to programming, PHP still holds a solid place with its multiple use cases. Outsourcing and remote hiring of PHP developers are becoming more and more common with each passing day.

Before you dive into this programming language, you should be aware of the role of the developer, the advantages of the language, some drawbacks, where to find them, and how much it will cost you.

Only after knowing these, will you be able to plan out your project better and begin your PHP development process with a dedicated PHP developer who can turn your ideas into reality!