They measure only 1.3 cm (0.5 inches) in size and are soft to the touch.They can already absorb microplastics in shallow waters. Wang Yuyan, one of the robot’s creators, stated that the team hopes to collect microplastics from deeper waters and provide real-time information for marine pollution analysis. “We created such a light, miniaturized robot.

It can be used for many purposes, including in biomedical and hazardous operations. The light irradiates the black robot fish, allowing it to flap its fins and move around its body. Scientists can use light to control the fish and prevent it from colliding with other fish or ships.

Wang stated that if it is accidentally eaten, it can be easily digested by other fish because it is made of polyurethane biocompatible. The fish can absorb pollutants and repair itself after being damaged. It can swim at a speed of 2.76 meters per second, which is faster than artificial soft robots. 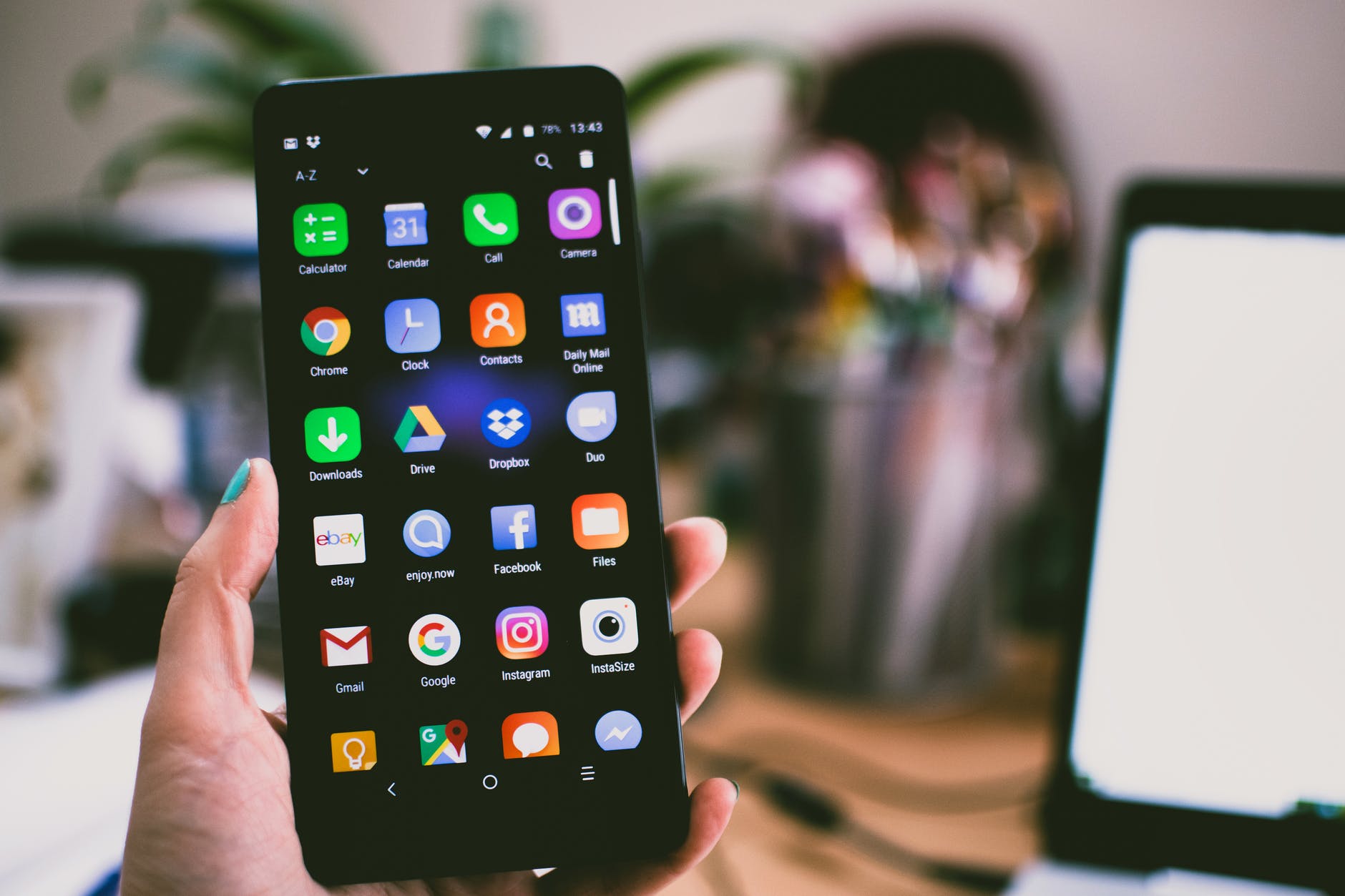 A group of researchers at SFU is developing sensing robots. With the help of their 3D printed origami sensors, these humanoid robots can measure your blood pressure. These robots reduce […]

Researchers from the Italian Institute of Technology conducted an experiment in which participants communicated with the anthropomorphic robot iCub. People tend to attribute robots’ ability to make free decisions if […]

How is RPA technology taking the burden off the business world?

Businesses are turning towards more advanced approaches that help them stand in the competitive world. Automation of the repetitive task has always been the talk of the town as businesses […]