Serverless Application: Learn Why More and More Developers Are Choosing it!

Web applications are always running and require resources no matter the situation. You need to pay for them whether they’re being used or not, even if there’s not much traffic on their end at any given time. Maintaining an active web app can be expensive.

With the rise of serverless architectures, it has become much easier to solve these problems. This is because you can create an app that does not need any upfront investment in infrastructure by using cloud software as your primary focus instead.

The future of software is here, and it’s called Serverless. This new concept has already broken ground in its approach to disrupting your server infrastructure, as companies like Netflix, Telenor, Reuters and AOL use it for production-level workloads with great success! Industry-wide adoption only grows every day.

What is a Serverless Application?

The Serverless execution model is an innovative way for developers to utilize cloud services without having their servers. This means that the application will be more scalable and efficient because there won’t always need someone on hand just in case something goes wrong with one instance of it.

Serverless application development relies solely on third-party services with mixed client-side logic. Some remote procedure calls are done through hosting providers such as Amazon Web Services (AWS). There are many reasons why developers always tend to choose serverless architecture. Let’s get into the reasons.

Why More and More Developers Are Choosing Serverless Applications?

It’s easy to release a working version of an application with serverless infrastructure. There is no need for you to upload code or do any backend configuration on servers. The power of the cloud is in your hands. Depending on what you need, for now, you can quickly upload bits of code and release a new product with just one function or all at once. The application comprises various functions; it’s not a single monolithic stack but functions collectively provisioned by the vendor.

This means that it can be run from anywhere because the application is not hosted on an origin server. This allows you to use servers close in proximity with your end-users which reduces latency significantly. The requests no longer have to travel all the way back towards themselves when they are answered by this new function or functionality offered within the end-user.

3. Freedom from Server Management and Maintenance

‘Serverless’ computing is a new trend that takes advantage of servers without the need to ever deal with them directly. Server management can be handled by an outside party, which reduces expenses and frees developers for other tasks while expanding their applications into larger markets or creating new ones on demand.

Functions running in serverless environments are tailored to meet the specific needs of an application. As more users engage with your product or service, these functions will scale automatically without further work on your behalf. The vendor’s servers do all this stuff behind-the-scenes so that they can run just as quickly and efficiently across different paying customers – using containers instead.

Serverless applications can handle an unusually high number of requests just as well, if not better than they process single ones from users. This is because traditionally structured servers are limited in the amount of space available for each request. In contrast, those without any structure whatsoever will accommodate increased traffic with no problem at all.

The pay-as-you-go plan is significant because the developer never has to worry about billing. They only get charged for what they use, and as long as their code runs when needed by backend functions in an application on the serverless cloud service (which automatically scales up), then there’s no problem.

The old way of provisioning was static and inefficient. The process involved forecasting how much server capacity you need in advance, which could lead to over-provisioning or under-utilization depending upon the trend lines for the demand estimated when setting up these estimates. With the new dynamic serverless system and no need for any guesswork, it will calculate exactly what contentions are needed based on current traffic patterns. Hence, all resources stay fresh without being wasted.

Serverless is more cost-effective and reasonable because the components of its architecture can be reused. This saves on costs over time!

Serverless architecture is a powerful and exciting new way to architect applications. However, it comes with limitations that need careful consideration before choosing this approach for your project or company’s needs. The success of an architectural design depends heavily on what kind of requirements there are in terms of business capabilities and technological ability (i.e., server provisioning). In turn, when appropriately used -like any good tool-Server Less can provide insights into how we might better serve our customers’ demands!

1. What do serverless applications allow developers to do?

The serverless computing model has been gaining traction in recent years. With this approach, developers can purchase backend services on a flexible ‘pay-as-you go’ basis, which means they only pay for the resources used instead of having an ongoing investment with servers and maintenance costs over time!

2. What is serverless, and what are its advantages?

Serverless computing is a new way to develop software without having the hassle of managing servers. More specifically, server-free code can be used by developers who don’t want or need their infrastructure: They write it once, and then that function runs anywhere there’s an internet connection. 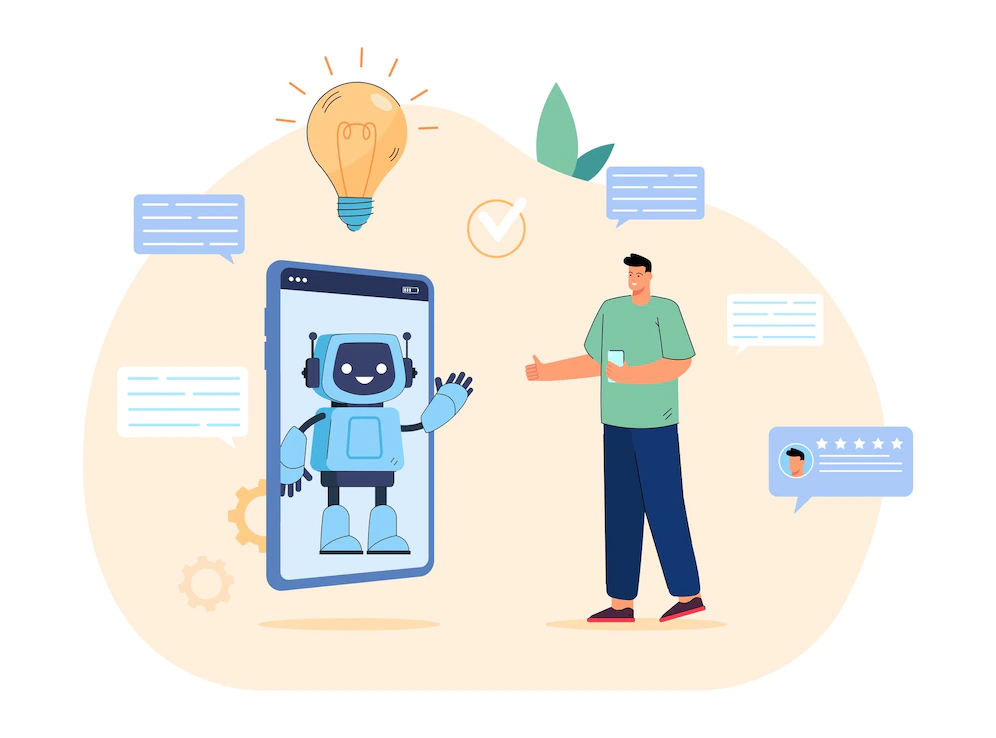 The Influence of Technology on Our Places and Lives

Since the first weapons were fashioned from raw materials and the capacity to manufacture fire was developed, technology has had a tremendous impact on human culture and civilization. We are […]

Windows 11 turned out to be demanding on hardware

Microsoft has clarified the minimum system requirements imposed on computers to install the new operating system. The conditions for the update have become the toughest since the release of Windows […]

The Mozilla Firefox browser introduces new features to its password manager, Firefox Lockwise, which displays critical alerts to the user when a website leaks, Mozilla said in a statement. In […]