What are some security concerns with mobile application development 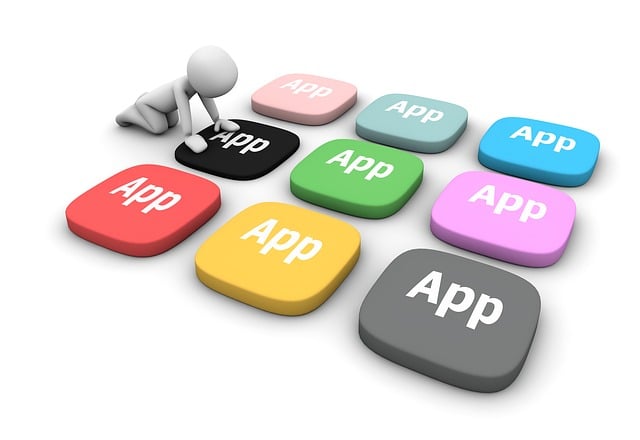 In this modern era, it is not the best friend or secretary who knows all secrets and schedules, but the device in their hand that tracks them keeps their schedule in place and has an unknown number of precious memories inside its data. Mobiles have become an essential part of human life; as such, there are many concerns a developer has when making a mobile application. A mobile app is application software specially created for small, wireless computing devices, such as smartphones, iPads, and other hand-held devices. In contrast, Mobile application development is the process of creating the previous-mentioned software.

Mobile app development has its roots in more traditional software development, except for one important difference – the mobile application are written specifically to take advantage of the unique features of a particular mobile device. Such as – health apps that use sensors in mobiles and smartwatches to provide accurate data. Creating and releasing a completely working and secure application is a must. Although the functionality is easily manageable, making the program safe and resistant to cyberattacks is challenging.

One of the first things a mobile app developer learns during his initial years is the dangers of copy-paste and how to use it safely. To copy and paste a code or reverse engineer, and use that code inside their software, leaves a door open for hackers to take advantage of. While it could help, only use codes from verified sites/persons. One can never know if the code is from a hacker.

Another thing one should note is that cache is only sometimes safe. To keep sensitive information – passwords, numbers, IDs, etc. – is to feast with the devil. However, caching, in itself, is okay; just some implementations could be better. Its problem resolves around staleness and incoherency. Keeping private data in internal storage would be safer. A cache’s primary purpose is to increase data retrieval performance by reducing the need to access the underlying slower storage layer. It generally improves application/system performance, often by orders of magnitude.

In the aftermath of Covid, several emerging digital marketplaces bypassed desktop internet in favor of mobile internet via smartphone and tablet devices. India is an excellent example of a market with a sizable mobile-first online population. In comparison, the United States has only 52% of online traffic with mobile.

Nowadays, People want to customize their digital devices, leading to the jump in advancement they made. However, such customization requires the user’s ID and other personal data, which, if in the wrong hands, can cause harm. With such sensitive information, whereas security should be the first concern, it is, in fact, last and may even be overlooked in a rush to market. Thus, Data Encryption has become one of the most fundamental aspects of mobile and web app security.

Making the app functional is needed, but keeping the privacy of consumers safe is also important. Mobile and web app data security secures data from attacks, breaches, malware, tampering, key loggers, and other forms of manipulation or interference. Fortunately, Because the majority of the code of a native mobile app is client-side, mobile malware may readily trace faults and vulnerabilities in the source code and design.

While an attacker may successfully cache an infected file, a malicious script, a malicious link, or some other exploit, they would not get access to any sensitive information because Data Encryption is the process of encoding all user data on an android device. Once done, all data from then on will automatically be encrypted, thus saving it from being in the same unsavory hands.

In the early years of mobile apps, the only method for ensuring an app performed well on every device was to design the application natively. New code had to be created, particularly for each device’s CPU. Today, the majority of mobile applications developed are device-agnostic.

What is Cross Platform Development?

Cross-Platform Development is an approach that allows developers to build a mobile solution that is simultaneously compatible with several operating systems and platforms (Android, iOS, Windows). Using the cross-platform mobile development strategy, one can construct such solutions fast and cheaply.

To code cross-platform software, developers use intermediate programming languages — HTML, JavaScript, and CSS — not native to devices and OSs. Then, apps are packaged into native containers and integrated into platforms.

Modern cross-platform tools use common languages such as C# and JavaScript to share code across projects; more importantly, they integrate well with application lifecycle management tools like Jenkins. It enables developers to use a single codebase for Apple iOS, Google Android, and progressive web apps (PWAs).