Why does my smartphone get extremely hot? 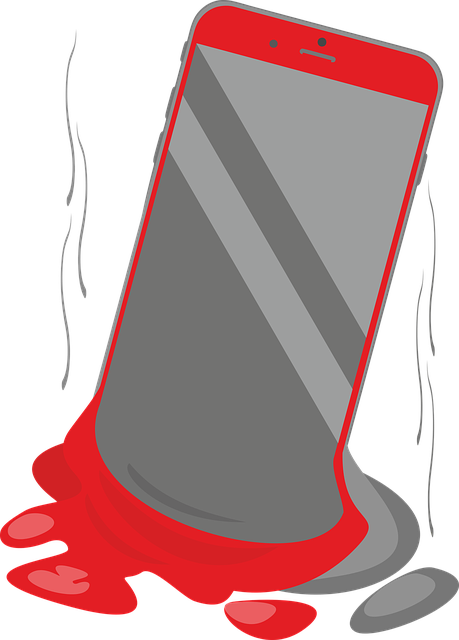 The tendency for mobile devices to overheat is not just related to heavy usage or having too many open programmes, but also to less evident factors including malware, buggy software, and sunlight exposure.
Even though it is common for a phone to become warm after extended use.
We should also caution you not to let this overheating last too long, as it can be a sign of anything more serious.
One of the complaints we hear the most frequently is that my phone becomes too hot.
We already know that the battery being overcharged is one of the primary causes of mobile phones’ propensity to overheat.
Because batteries tend to emit some heat while in use, some heat coming from the rear of the phone is typical. However, persistent or severe heat might indicate a more significant problem.As information is sent, energy is generated, and light is emitted by the phone’s screen and processor, among other components, our phone’s processor and screen may also generate heat.

The back becomes warm

The battery may be overheating if the back of the phone becomes warm.
The majority of mobile phones utilise lithium-ion batteries, which are quite strong, generally secure, but can still fail (we’ll explain what to do if this occurs later)-

The phone’s bottom warms up

When charging, if the bottom of the phone feels warm to the touch, there may be an issue with the charger.
Always attempt to utilize the chargers that came with your phone.
Use chargers from reputable suppliers if the first solution is not practical.
Your phone’s battery may be harmed by a poor charger.

The speaker, battery, or screen get warm.

If the bottom or battery are not the source of the heat, the CPU may be working too hard as a result of environmental variables like direct sunlight exposure.

What causes the heat on my phone?

the causes of the phone’s heat

Why does charging my phone make it hot?
We often respond to queries like this if you ask ourselves them.

The following is a list of factors that come under the category of routine phone usage that may cause the battery or the phone itself to overheat:

You must have pondered at some point.
The reason for this is straightforward: intensive gaming applications use the phone’s CPU in addition to its GPU, which may quickly heat up the device.

3.Your settings are incorrect.

One of the reasons of overheating is using animated wallpaper and widgets or keeping your screen brightness at its highest setting.
Try a static background if possible, and let your phone adjust the screen brightness for you based on the lighting conditions where you are.

Using an app that has a bug or another issue may also be to blame for the increase in phone temperature since the bug or issue overworks the CPU of the phone.

This kind of “overheating” shouldn’t worry you because your phone will probably heat up during or shortly after an upgrade.

This might be the result of an operating system bug that has to be rectified, necessitating a brief increase in power (which shouldn’t stay long).

How can I stop my phone from overheating now that we “know how to pinpoint where the problem is coming from”? Our second objective is it. We outline our options in these situations:
Applications should be closed in the background because there are many that unknowingly continue to “work” in this way.
Turn off location permissions. Many programmes that you can’t even fathom may ask you for this kind of access, but the use we make of them is frequently quite limited.
Take the phone case off: Remove the case from your phone when it’s really hot to help it cool down.
Use a certified charger: As we previously indicated, using an unreliable charger might cause harm to the battery.
Use a certified charger: As we’ve already discussed, using a subpar charger might cause harm to the battery. If you don’t have an official charger, you’ll need to find a reputable supplier. There are reputable, high-quality chargers available on the market that produce top-notch outcomes even when used.
Install apps for clearing out trash files: Junk files place additional strain on the CPU and batteries of your phone.
Reduce screen brightness, get rid of unused applications, utilise static backgrounds, and any other variables that may be making your iPhone or Android overheat.
Consult a professional: If none of these suggestions help and your phone is still heating up, the battery may need to be changed.