Everything you need to know about Apple iPad 10th gen 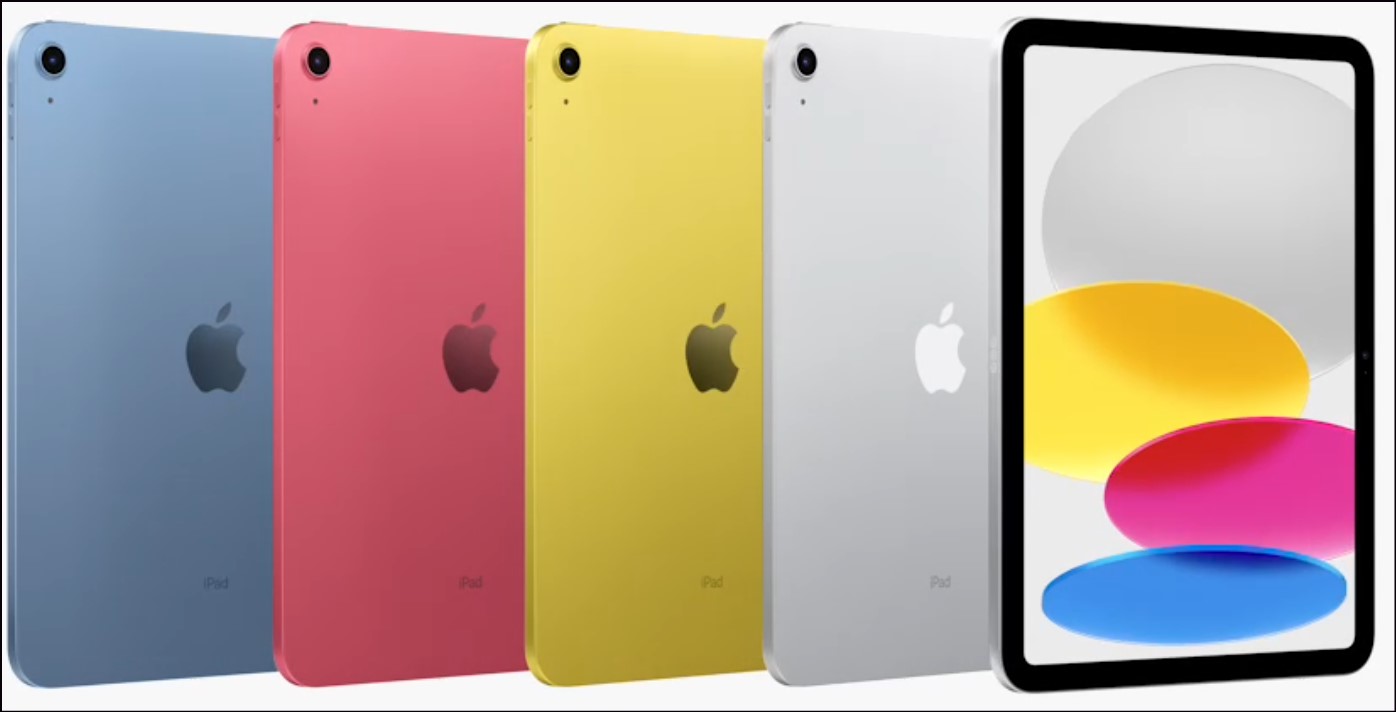 Apple has introduced the new 10th generation iPad . The renewal of its entry tablet comes with a 10.9-inch Liquid Retina screen, A14 Bionic processor that, according to the company, has higher performance with better energy efficiency, and finally, USB-C.

The Lightning port used until now on the base iPad is saying goodbye and is now completely forgotten on Apple tablets in favor of the universal USB-C. Another curious detail is that the 10th generation iPad has a 12-megapixel wide-angle front camera, but that is now located along the horizontal edge , something useful mainly for video calls.

The 10th generation iPad equips an A14 Bionic processor, the same one we saw in the iPhone 12 , which according to Apple offers a 20% increase in the processor and 10% in graphics compared to the previous generation.

In addition, the company also points out that this new iPad model is also up to five times faster than the best-selling Android tablet, although a specific model is not exactly detailed.Machine learning capabilities are increased by up to 80% according to Apple , as the A14 Bionic has a 16-core Neural Engine, twice as many as those in the A13 chiop, with which workloads such as games, video editing, video can now be done more efficiently.

a 12-megapixel ultra-wide-angle lens with a 122-degree field of view, which is compatible with Center Stage, allowing auto-pan and zoom to keep users focused even as they move. For the rear camera, it has a resolution of 12 megapixels that supports 4K video and slow motion at 240 fps.The microphones are dual and are designed to pick up both the audio from the camera being used, but also to minimize background noise.

Apple integrated support for Wi-Fi 6 into the new iPad, with which connections are 30% faster than in the previous generation, and in the case of models with 5G, maximum speeds of up to 3.5Gbps.In this model, the company switched from the Lightning port to USB-C, which allows for a wide range of accessories and faster charging times.

iPad 2022 Designed with a large 10.9-inch screen, with hardly any frames and with straight edges. It’s available in four colors Pink, Silver, Yellow and Blue.