Differences between 4G and 5G Networks 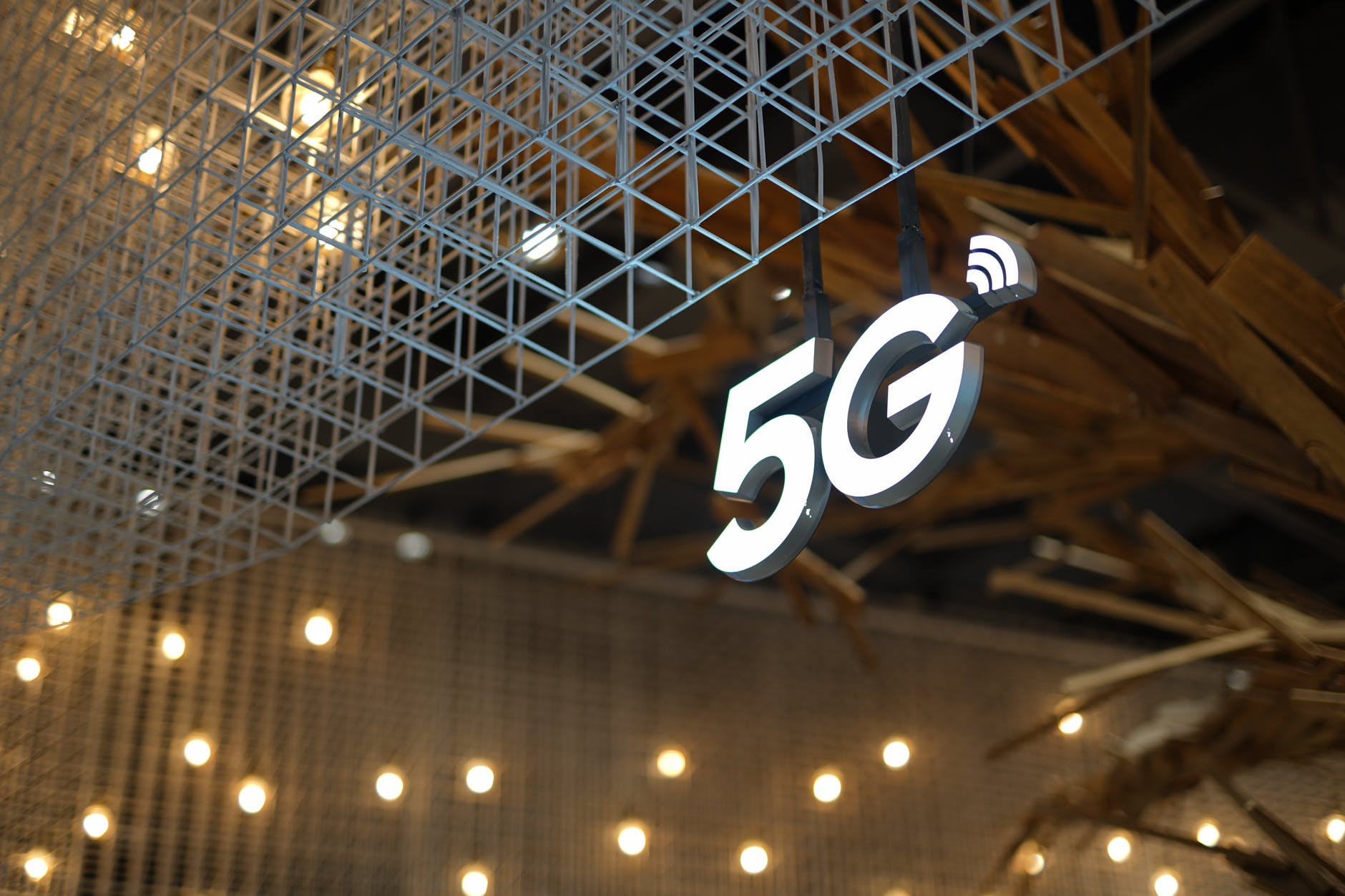 4G vs 5G speed
The data transfer speed is one of the aspects that will change the most with the introduction of the 5G network , which will allow a theoretical download speed 20 times faster than with 4G.

Currently, with 4G technology , the maximum download speed is 1 Gbps, while with the 5G network it will be 20 Gbps.

One of the main differences between 4G and 5G refers to data transfer speed , which will be much higher with the fifth generation network. This means that content can be downloaded almost immediately.

Another relevant difference between these two types of networks is the improvement of latency . With 5G technology it promises to be between 1 and 2 milliseconds, being between 35 and 52 milliseconds with 4G .

Another important aspect that differentiates 4G from 5G is that the latter will offer greater bandwidth . This fifth-generation technology will support a greater capacity for high-speed data, since it uses radio frequencies that the 4G network does not reach.

One of the objectives that have been set is to invest a large amount of resources in infrastructure to deploy the 5G network. The aim is thus to extend connections to have better coverage in remote areas of large cities.

Another aspect that arises and that is very interesting for users is that the energy consumption of the 5G network will be lower , thus extending the life of the batteries .

Differences between 4G and 5G